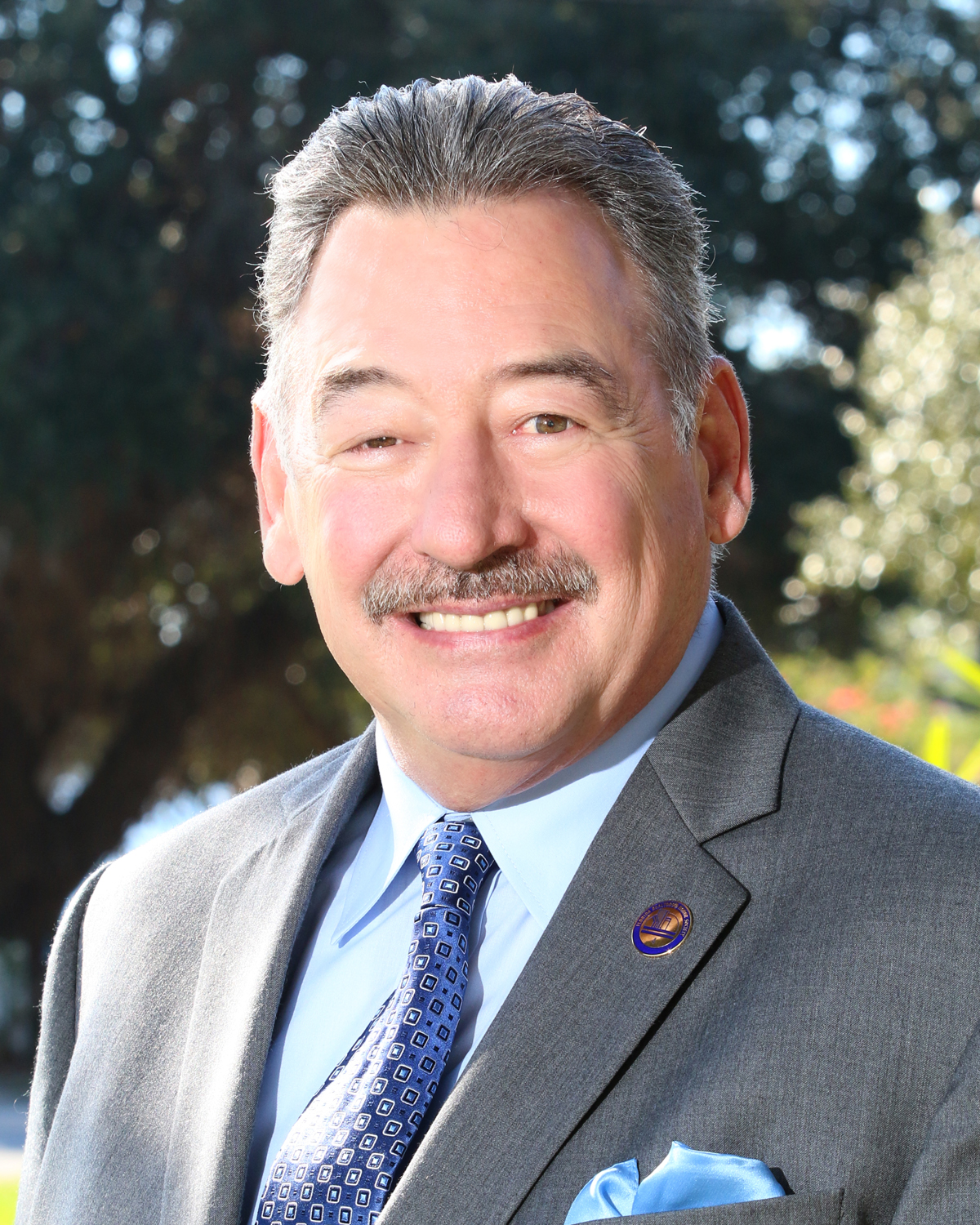 Steve became very active in the local Board of Directors. He served in many capacities, including President in 2013. Also, in 2013, he was awarded the most prestigious recognition given by the Association, Realtor of the Year. Steve also served on several committees at the state level – as Chairman of the Property Management Committee and as a member of the Public Policy Committee, then as The District 2 Vice President for 2014. At the national level, Steve has earned the following designations:

Steve received his Bachelor's in Business Management at Northern Illinois University and his MBA from Stetson University.

In 2009, for his community involvement, Steve was awarded the Key to the City of Daytona Beach by then-mayor Glenn Ritchey.

Steve truly enjoys Real Estate and the opportunity to nurture a win-win environment with customers, clients, and others involved with the Real Estate transaction. 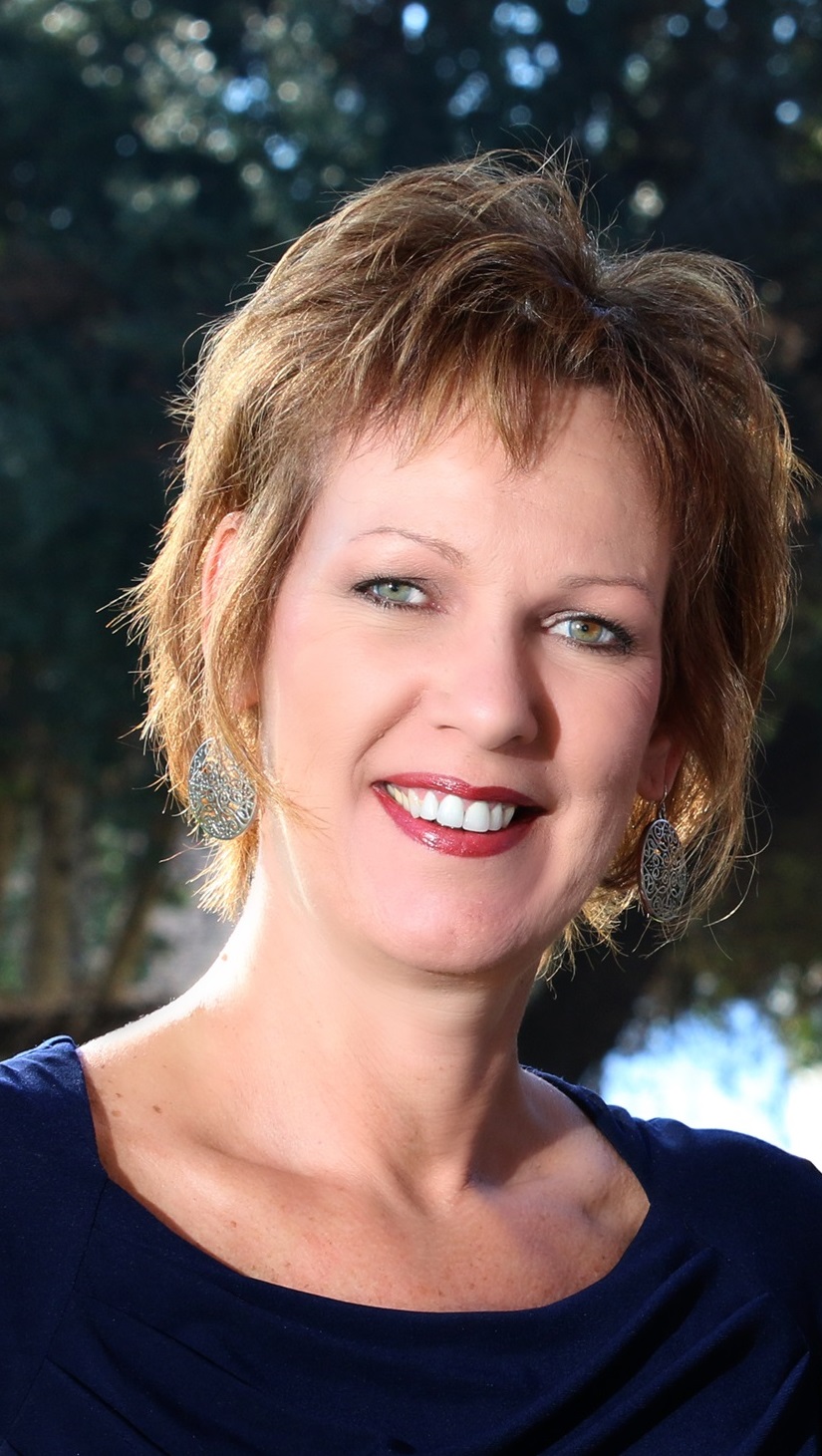 After a successful career for over 21 years in accounting and tax preparation Nancy began her real estate career in 2001. Nancy is very involved in the community and is an officer of the Bellaire Community Group, the largest community group in Daytona Beach.

In addition to specializing in beachside real estate. Nancy has earned designations from the National Association of Realtors; The Short Sale Foreclosure Resource (SFR) which is a specialty in the process of working short sales and foreclosures to a successful conclusion. Nancy also holds the designation of Accredited Buyers Representative (ABR) which recognizes her successful work with buyers.

Nancy is very involved in the property management division of Koenig Realty. She maintains an excellent relationship with both property owners and tenants.

If you are looking to buy property you'd be lucky to have Nancy assist you in finding a home ideally suited for your needs. 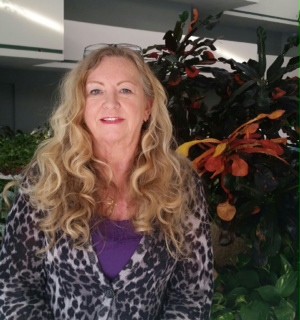 Cecilia Jean Velat has been a Florida resident for 32 years, having relocated to the Daytona Beach area from Michigan. Cecilia has had her real estate license for over 20 years and has known Steve and Nancy Koenig through church and community activities for about 15 years. After joing the Koenig Realty team Cecilia had immediate success in representing buyers that lead to a successful transaction. She currently is working with several buyers and enjoys the opportunity to conduct open houses as a means to help potential buyers find their ideal homes. In addition to real estate, Cecilia enjoys home interior design and flower arranging. Her suggestions on home staging are very valuable tips for sellers of property. Her family and friends continue to be a big part of her life.

Donna Coles has been a Florida resident for over 20 years after a previous lifetime of vacationing in Florida, relocated to Ormond Beach from Lake County, Illinois 1996. She has been a friend of Steve and Nancy Koenig for over 20 years before joining their team. Donna grew up in an environment in which her father and stepmother had a real estate brokerage, and she recalls her time working with them fondly.

With experience in listing a property and helping buyers find and purchase properties, she remains enthusiastic about continuing to learn and work on her profession under the guidance of her Koenig Team. 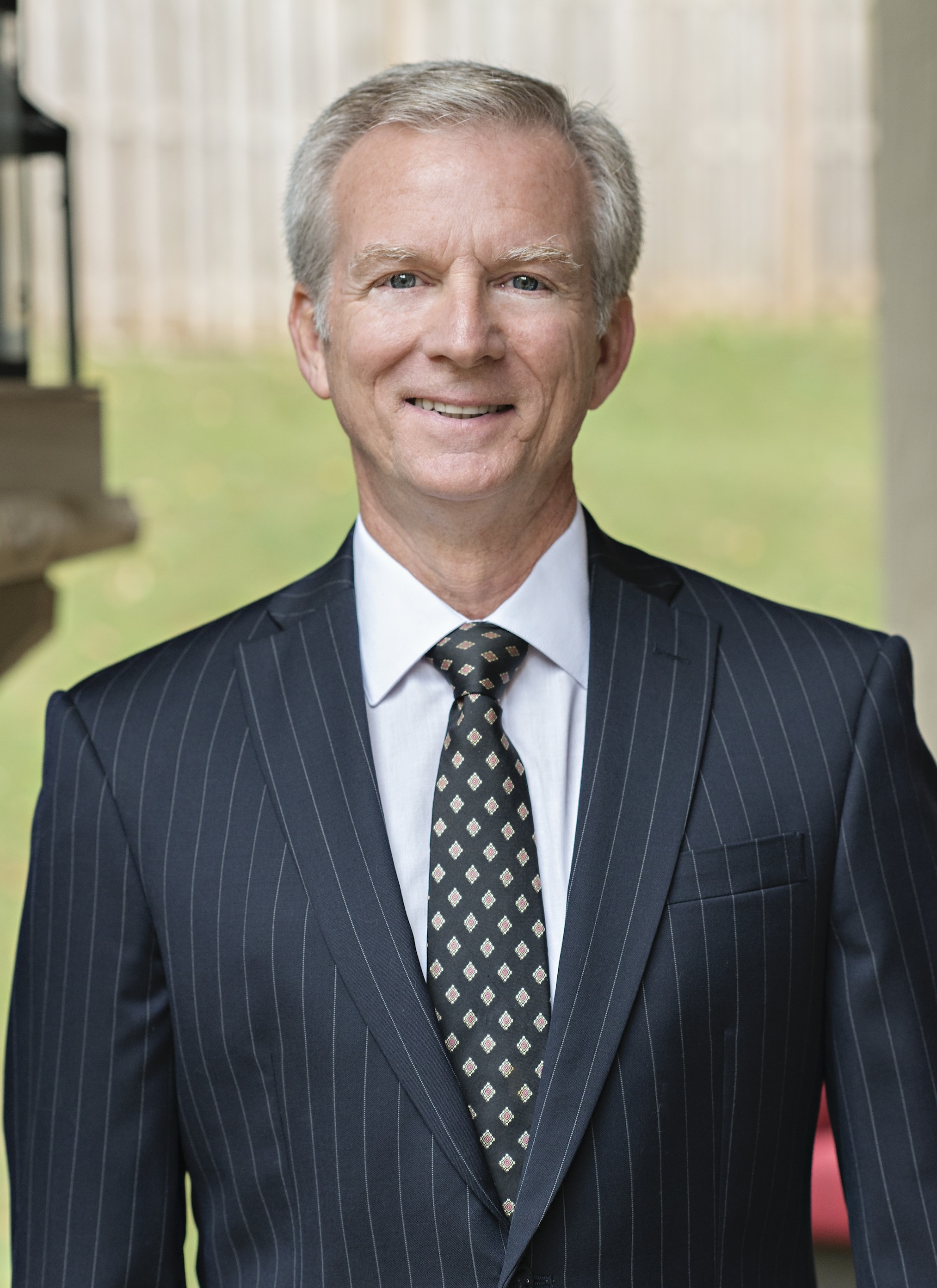